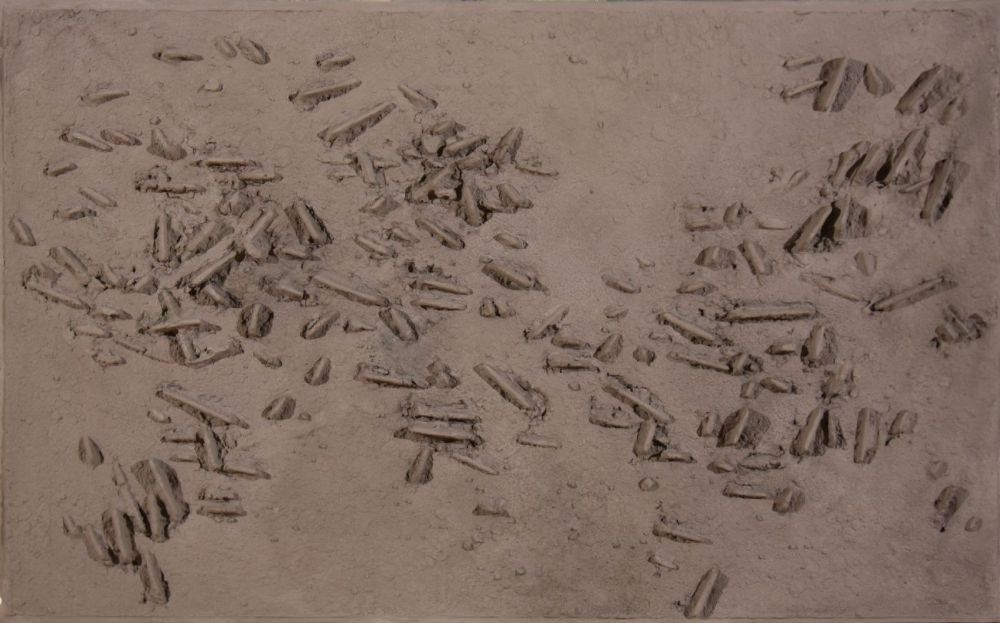 Umberto Milani (1912-1969), a Milanese artist, is one of those figures who remained in the background of the cultural background of the twentieth century, however he deserves particular importance for his continuous research path. 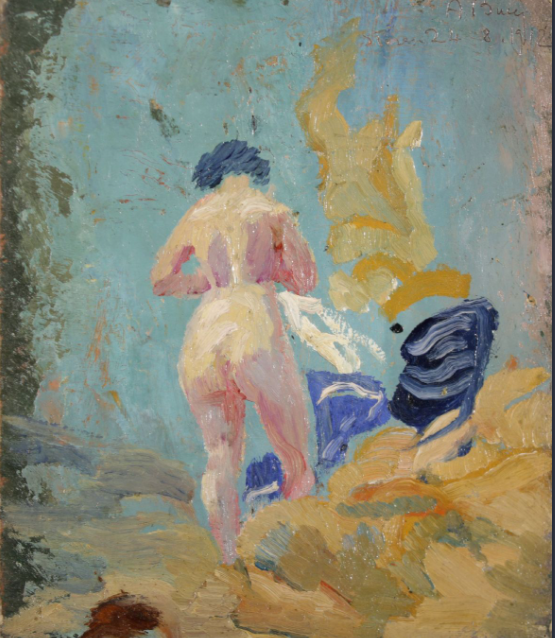 “[…] The group of seven (Sironi, Funi, Marussig, Malerba, Oppi, and Dudreville) asked me for a name, a title we could boast of and wave as a flag. I thought about it. And I brought two names, a few days later: Candelabro and Novecento Italiano. Candelabro was immediately put aside because it seemed, with its seven arms, too “synagogue style”. And regarding Novecento Italiano - a word that must have had worldwide success - we reflected, meditated, hesitated. It was accepted but without the unanimous enthusiasm that I would have expected. […] Then, twenty years ago, the glorious centuries of Italian art stopped in the eighteenth century. It was commonly said Quattrocento, Cinquecento, but it did not go beyond the eighteenth century. Now, why not proceed with a twentieth century (editor’s note: Novecento Italiano)? A century of Art to define a group of painters was a stunt, I agree; it was a joke, but witty.

Carlo Vitale: an icon for the elite of intellectuals

Carlo Vitale, prolific and lively artist, is one of the protagonists of the Twentieth Century not only for his production, but also as a reference point for the cultural elite of the time.

Luigi Mantovani is an artist who is not inclined to link himself to trends or groups, a personality of great coherence and stylistic continuity, appreciated above all for his landscape and urban views with an unmistakable character and profound sensitivity.